I’ve been contracted by Pblok to work on the ABC washing machine power print ad series.
I worked for the Spaghetti and Pants. Project needed highly detailed 3D modeling.
This project has won various awards such as Kristal Elma, one of most important ad awards in Turkey , the award is excellence in execution (best illustration) award.

We’ve been contracted by Pblok to work on the Beko FCB Kit renewal. Project needed highly detailed 3D modeling, CGI Character generation and rotoscoping of footballers. 3D models of a young boy and 5 footballer were created and the models were posed to the exact pose of the footballers. 3D tshirts were created with updated fabric design and those fitted to the CGI footballers. 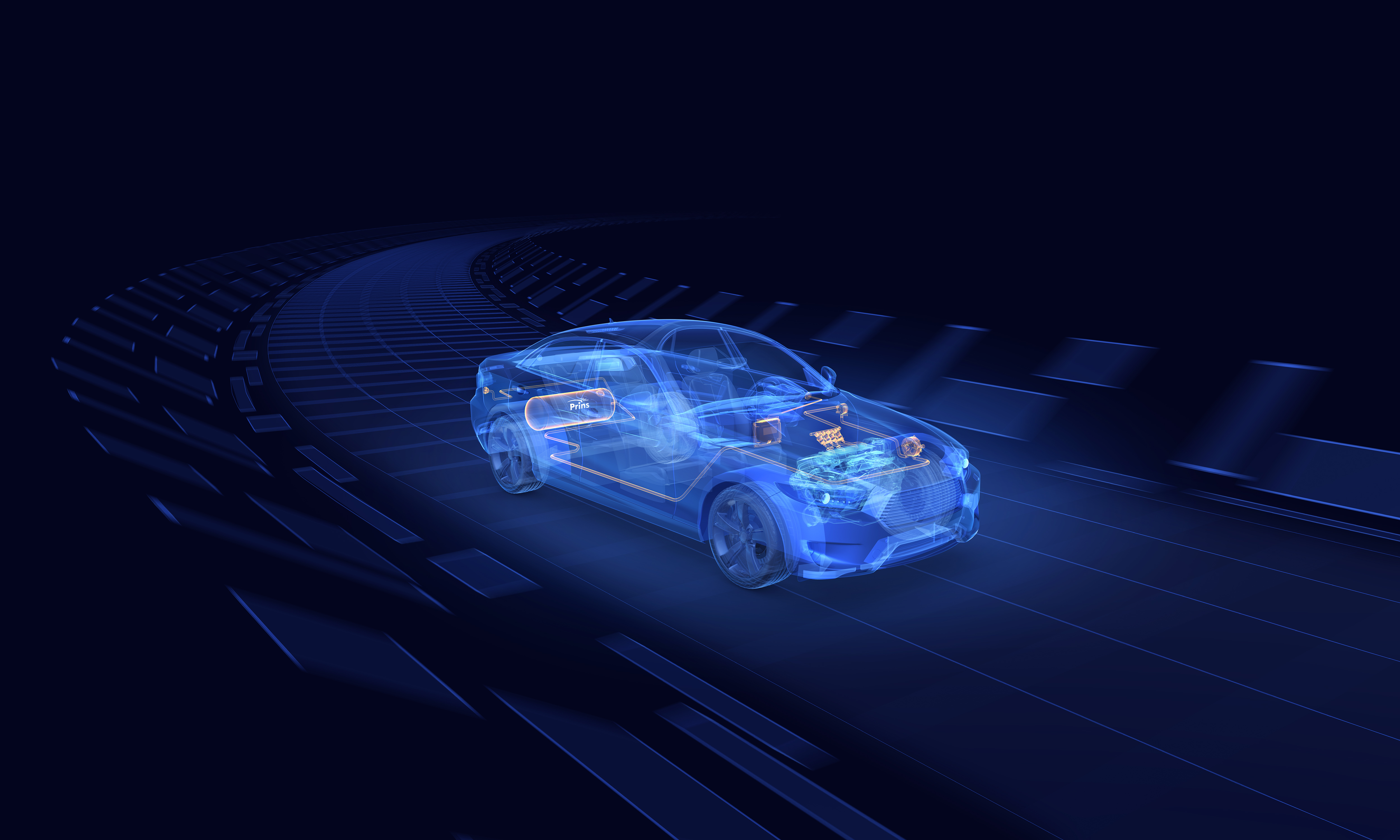 Prins: Automotive LPG Systems
CLIENT: Prins, Ipragaz, TURKEY Agency: Mecaz Istanbul.
I’ve been contracted by Mecaz Agency in Istanbul work on their new key visuals for their client.
I have created 3 visuals. And it got very good response from client. I also created a short video spot for them.